There are several geometrical figures in mathematics and one of them is a parallelogram. The term ‘parallelogram’ is taken from the Greek word ‘parallelogrammon’ which implies “bounded by parallel lines.” This article will shed light on some basic concepts of parallelogram including its meaning, shape, special types, and formulas (perimeter and area of parallelogram).

What Do You Mean by Parallelogram?

A parallelogram is a two-dimensional geometrical figure having opposite sides parallel to each other. It can also be referred to as a polygon having four sides where the pairs of parallel sides are equal in length. The interior opposite angles of this two-dimensional figure are equal in measure and the sum of all the interior angles is 360 degrees.

What is the Shape of a Parallelogram?

A parallelogram is a quadrilateral having a two-dimensional shape. This specific figure has four sides and the two pairs of sides in this figure are parallel and equal in length. In a case when the length of the opposite sides being parallel to each other is not equal, then the shape of a particular figure can’t be of a parallelogram. Similarly, if the measure of interior opposite angles of a figure is not equal, then the particular shape is not a parallelogram.

What are the Special Types of a Parallelogram?

Some special types of a parallelogram are mentioned a follows:

What are the Formulas of Parallelograms?

Area of a parallelogram= (Base x Height) square units

Perimeter of a parallelogram: 2 (a+b) units

Cuemath is an online educational platform that has been working hard to provide knowledge about basic concepts of math and reasoning to the students. You can easily understand the above-discussed concept of parallelogram through the live classes provided by this online platform. With the guidance of experienced teachers, a child can become a great problem-solver.

Benefits of Admitting Your Child to an IGCSE School

Everybody maintains that kids should have strong groundwork as they... 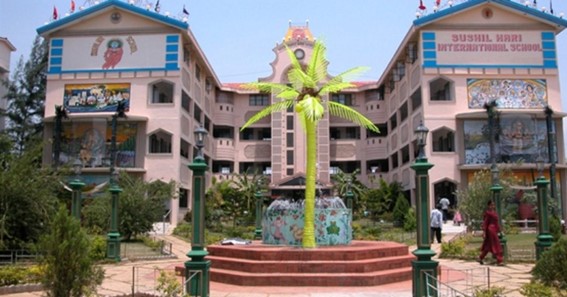 A Worldwide school isn’t like a regular school as it... 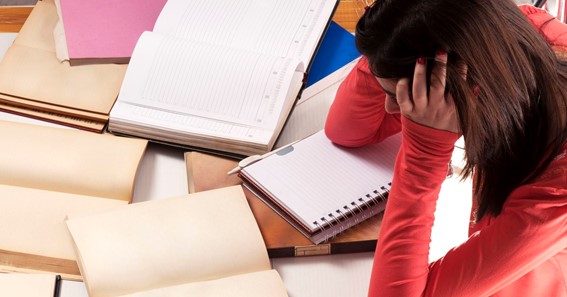 Signs your child has too much homework

Having good study and homework habits can go a long... 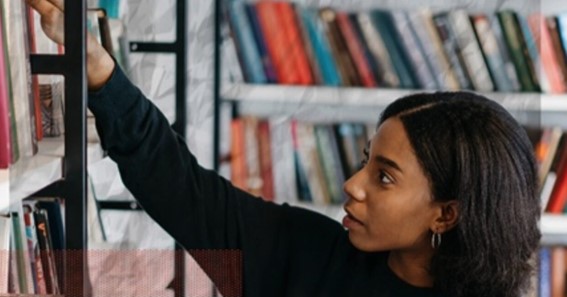 Whether you’re a creative wordsmith or hold a deep passion...