From supermodels to rap artists, most  fashions of the 1990s can be described as flashy, in your face, and larger than life. Think slinky slip dresses, hip-hop board shorts, rope chains and denim everywhere – from overalls to low-rise jeans; with no items becoming more iconic than the puffer jacket and biker shorts that Princess Diana popularized.

Style and fashion were two of the things for which the ‘90s were best known. The unique looks, designs and creativity that went into the outfits of that time period are decades later finding their way back en vogue. While it is impossible to revitalize all of your favorite ‘90s looks, certain ones are readily being awakened today.

The Return of Camo

Camouflage (camo), an incredible mainstay of fashion, has never truly gone out of style. Camo pants for women are especially flourishing. Companies, such as Sanctuary Clothing, are offering great designs that would have looked just as good in the ‘90s as they do now.

The original military green camo clothing first shocked the fashion world, and then became a mainstay in the ‘90s. Today, camo colors have expanded beyond army green and tan to include grays, blacks, purples, pinks and just about every other hue on the color spectrum. With pop culture artists from the past and present being well known for wearing this style, don’t expect camos to go anywhere anytime soon.

The best part about camo pants for women is their mixability in blending with other clothing designs. With the revamping of lengths and the variety of colors, the distinct camo design on pants can be paired with many styles of tops – from athletic to cropped to blazers and jackets. This is part of the reason that camo pants has had such staying power for these many years.

The Crop Top is Back

While experiencing a renaissance of sorts, the ‘90s crop top is another fashion style that never really went out of style. Over the decades, there have been many other versions and lengths of this top, all inspired by the prints, plaids, patterns and swirl designs popularized in the ‘90s.

We can thank Gen Z for the return to form to the 1990s styles. While they are putting their own personal spin on fashion, this generation of young adults has found quite a passion for all things ‘90s. For now, this uptick in people looking back at the past for fashion inspiration is only going to continue. But, when it comes to the latest fashion trends, seize the moment before it passes.

Some people may be disappointed to hear that ‘90s fashions are the “new vintage,” but don’t be. Wear it with pride, as vintage clothing is all the rage. Now is the best time to pull out those old crop tops and see what other fashion choices you can mix in to glam up your 2020s wardrobe with old meets new.

Tracksuits are making a much more subtle return than most other ‘90s styles. It’s no surprise, since they offered a calmer more casual fashion flair. Popularized in the ‘90s as athletic gear by the summer Olympic Games of 1992 and 1996, then by Whitney Houston during the 1991 Super Bowl XXV game, tracksuits became more than just for athletes. Today, this ‘90s two-piece has become a mix of the two now known as athleisure.

With people looking everywhere for older fashion choices to champion today, you might have noticed the return of tracksuits. From the trackfield to running in the park, to working out in the indoor gym, they are again showing up all over the place.  And why not, who doesn’t want to look good – even when they sweat?

It’s also worth noting that tracksuits serves some practical uses – such as being a comfy go-to piece for running errands. And, they can be a cheaper option for a full-body outfit. What can be better than something popular and functional? It’s a great choice for everyone, from the swanky to the spendthrift that equally wants to look great in their clothes.

Denim in All its Forms

Denim is in a special category in the fashion world. It’s both stylish and utilitarian, and is a preferred fashion staple worn by people of all walks of life, ages and genders. In the ‘90s, as is now, denim was prevalent.  Back then, it was fashioned into jackets, overalls, and jeans in a variety of cuts: baggy, high-waist, distressed, flared, loose-fitting wide-legs, and more. Today, ‘90s-perfected denim styles are showing up in everyday wear.

With denim having such a broad range of fashion, what’s back?  Well, what could be a more ‘90s style than the beloved denim jacket? They look classic yet modern, and are easy to incorporate into most wardrobes. Coupled with a pair of jeans or a skirt, boots and accessories like a classic silver buckled belt, you can’t go wrong. A denim jacket entirely tops off an outfit that can really make you stand out in a crowd.

Denim jackets have such a simple, chic look and can be worn with a wide array of garments and accessories. With denim’s staying power, the modern version of this ‘90s-inspired item looks to be around for a long while.

Although it may not have been covered here, that doesn’t mean your favorite piece of ‘90s fashion is gone for good. Many different ‘90s styles are in right now, such as  sunglasses (the very definition of cool), baggy clothes, puffy jackets, flannel and animal prints including leopard and cheetah. So, there are few wrong choices when you decide to go retro from this decade.

Embrace these inspiring fashions from the past. Now is the time to look in your closets and storage areas to pull out your favorite ‘90s gear. Mix in some current versions of this quintessential style that’s being made new again. So, go ahead. Behold the nostalgia of the ‘90s, as some of the fashions from this era have never left – and many more are coming back strong. 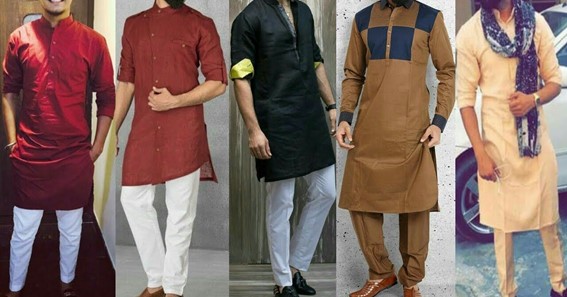 What to Wear with Kurta Pajama: A Guide to Styling Indian Ethnic Wear

Kurta Pajama is a classic and timeless traditional Indian attire... 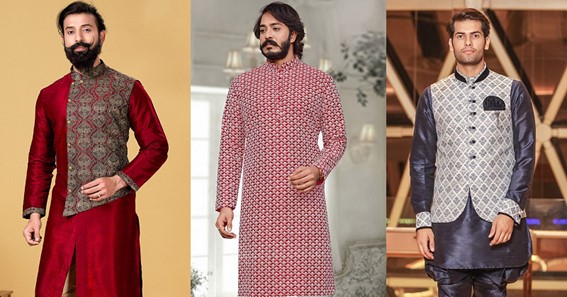 Sherwani Vs Kurta: Understanding the Differences

Lets find out Sherwani vs kurta today. When it comes... 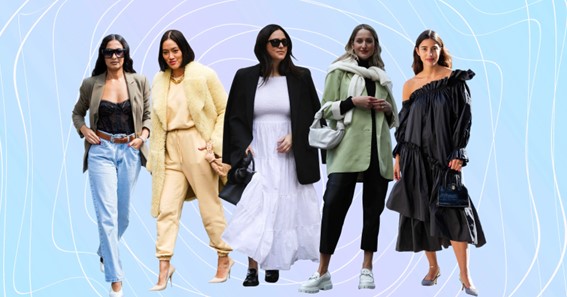 Wardrobe Staples That Sell Well for Any Clothing Brand

Launching  a clothing brand can be an exciting and lucrative... 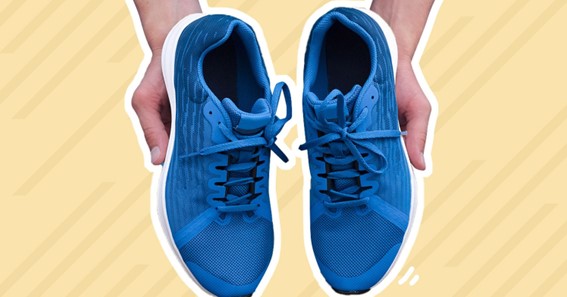 Guide to Buying Men’s Sports Shoes Shoes are an important...