Recall your most recent illness. Your body battles the sickness when you are ill. Have you ever wondered how the illness is fought off by your body? The antibodies in your body are the answer.

Our first line of defense against a variety of infections is immunoglobulin M (IgM) antibodies. They are frequently assessed to aid in the diagnosis of numerous disorders, including infections, immunodeficiency, autoimmune diseases, and specific forms of malignancy. Find out more about high and low IgM levels, as well as the variables that may influence them, by reading on.

What are IgM antibodies?

IgM antibodies or immunoglobulins are the biggest antibodies. They are the initial line of defense for our immune system. They provide comprehensive but transient protection from recently acquired infections. As IgM levels start to decline, IgG antibodies, which are essential for long-term protection against infections, start to multiply.

Humans also contain “natural” IgM antibodies, which circulate in the blood without being exposed to any outsiders, in addition to “immune” IgM antibodies, which are produced in response to infections (antigens). These are in charge of eliminating harmed and precancerous cells, which also aids in reducing inflammation and protecting us from autoimmune illnesses.

IgM levels that are either high or too low are harmful to health because they substantially impair the body’s defenses against infection and leave it vulnerable to new ones. Read below the following points to know all about the levels of IgM antibodies:

What does a high and low level of IgM antibodies mean?

It should be either a high or low amount of immunoglobulin present if the tests reveal anything different than normal. What exactly do these two signify now?

Immunoglobulins, or IgM antibodies, are a type of protein that is measured in your blood by a blood test. In order to combat pathogens like viruses and bacteria, the immune system produces proteins called antibodies. To resist various forms of these chemicals, your body produces various immunoglobulin kinds.

Several conditions, including the following, can be identified with the aid of an immunoglobulins blood test:

When you should get tested?

If the patient exhibits any of the following symptoms, an IgM test is advised:

There is no extra preparation needed for the Immunoglobulin M test, which is a straightforward blood test. However, it is recommended to let your doctor know what medications you are taking as they may have an impact on the findings of the IgM test.

The procedure for the IgM test:

A medical professional will insert a small needle into an arm vein to get a blood sample. Once the needle has been inserted, some blood will be taken and deposited into a test tube or vial. The entrance or departure of the needle may sting slightly. This often takes less than five minutes.

When compared to IgG antibodies, IgM antibodies have the ability to form earlier and break down more quickly. IgM antibody tests are widely used to diagnose acute infections and establish whether infection in a pregnant woman happened before or during pregnancy.

IgM antibody titers in testing can last for years after an acute illness, and the dependability of commercially available tests varies substantially. These facts are becoming more commonly acknowledged. It is vitally important that you collaborate with your doctor to determine the cause of your low IgM antibodies and treat any underlying diseases. IgM is only a marker, In order to strengthen your immune system and improve your general health, speak with your doctor for help. 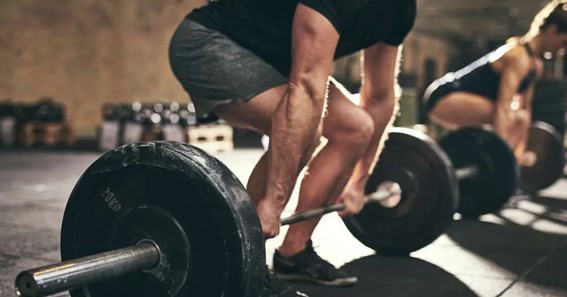 Tesamorelin and Alzheimer's Disease- The connection 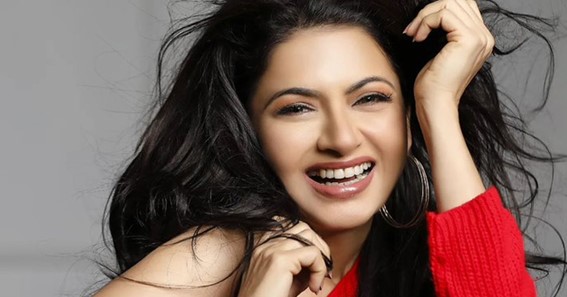 Summer is a time for sun, fun, and relaxation. It’s... 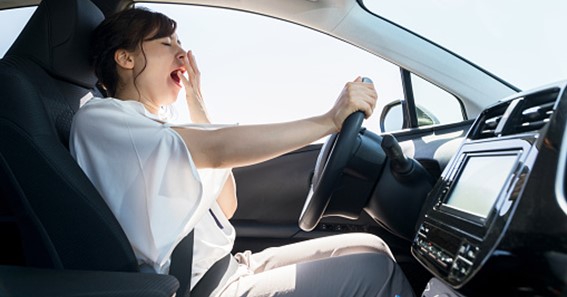 Tips To Avoid Drowsy Driving And Stay Safe On The Road

Drowsy driving and its effects The most important way is...